Neurologists at Neurology Network Melbourne specialize in the diagnosis, management and treatment of all Movement Disorders, neurodegeneration and tremor. This group of conditions include some of the most common neurological conditions in the community.

All Neurologists at Neurology Network Melbourne are trained in the management of PD. 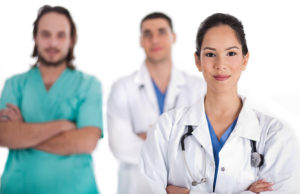 Tremor can effect up to 15% of people over the age of 65. While usually benign, it can be severe and require treatment.

Parkinson’s disease is the second most common neurodegenerative disease in the community, affecting almost 2% of people over the age of 65.

Movement and gait disorders occur in many conditions, including Parkinsonism, cerebellar disease and other movement disorders.

Dystonia refers to involuntary muscle spasm causing changes in posture and movements, including tremor, of any body part.