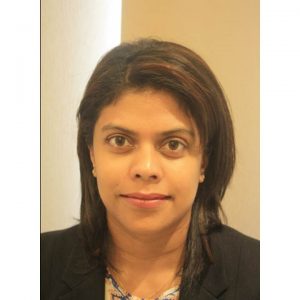 Dr Jasinarachchi is a neurologist with a sub-specialty interest in clinical neurophysiology and neuromuscular disorders.

She obtained MBBS in 2005 with upper second class honours. After basic physician training at Frankston and Alfred Hospitals, and advanced training in neurology at Western and St Vincent’s Hospitals, she received Fellowship of Royal Australasian College of Physicians. Her subspecialty training was on Clinical Neurophysiology and Neuromuscular disorders at St. Vincent’s Hospital, Melbourne, where she had comprehensive training in large/small/autonomic nerve fibre testing, EMG sampling, single fibre EMG and tilt table testing. She has also had training on evoked potentials, sudomotor testing (QSART) and electroencephalography (EEG). 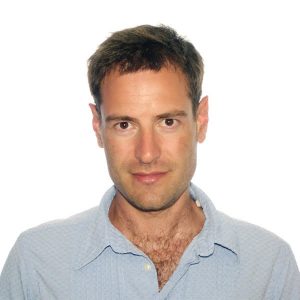 Dr Michael Eller is a highly qualified neurologist with subspecialty training in headache neurology and movement disorders. He also maintains an interest in indigenous health and tropical medicine. He has previously worked as a visiting specialist at Monash Medical Centre and Royal Darwin Hospital. He currently consults at Monash Neurology.

In 2003 he completed a degree in medicine from the University of Sydney. Prior to this he completed a Bachelor of Science as well as much of a Bachelor of Arts with interests in archaeology and neuroscience. Postgraduate training was conducted at Royal Melbourne Hospital, Royal Darwin Hospital and The Alfred Hospital. Subsequent neurology training was undertaken at Monash Medical Centre and the Alfred Hospital after which he was admitted as a Fellow to the Royal Australian College of Physicians. 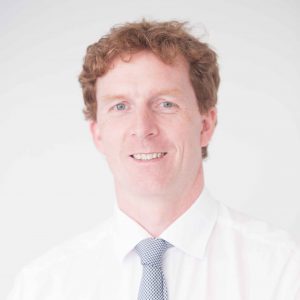 Dr Martin Short is a highly qualified neurologist who has dedicated his research work over the past 10 years in the field of neuroimmunology and MS.  He trained as a neurologist at St Vincent’s Hospital Melbourne and The Alfred Hospital. His PhD studies were undertaken at Monash University and he has worked with teh MS teams at Monash Medical Centre and Western Hospital. 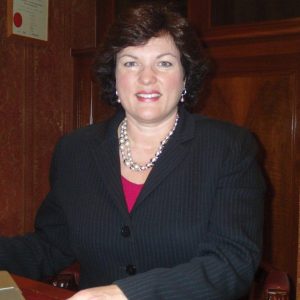 Dr Reardon graduated with honours from University of Tasmania medical school in 1991 having been awarded 6 prizes for merit in different areas.  She was awarded a fellow of the Australian College of Physicians in 1998 and went on to complete Neurology training at Monash Medical Centre and St Vincent’s Hospital Melbourne.  Dr Katrina Reardon completed further training in the neuromuscular field at St Vincent’s Hospital Melbourne.  She was awarded a Dora Lush Scholarship and completed her PhD studies at Melbourne University in 2001.  Dr Katrina Reardon has over 25 papers published in peer reviewed journals

Dr Luke Chen is a highly qualified neurologist with subspecialty expertise in hearing and balance disorders, neuro-otology, neuro-opthalmology, eye movement disorders, multiple sclerosis, and has an interest in atypical parkinsonism.

His undergraduate training in medicine was at the University of Melbourne and obtained his MBBS in 2003, followed by completion of basic physician training at the Austin Hospital in 2007. After completing core years of advanced training in neurology at the Alfred and Austin Hospital in Melbourne (2008-2009), he undertook a Fellowship in neuro-otology from 2010 to 2013 with Professor Michael Halmagyi and his group at the Institute of Clinical Neurosciences, Royal Prince Alfred Hospital, Sydney. This group, led by Professor Halmagyi, is internationally renowned for leading the field in clinical and academic neuro-otology. He was admitted as a Fellow to the Royal Australasian College of Physicians in 2011.