He completed his undergraduate training at the University of Newcastle with a bachelor of science with honours and a bachelor of medicine with honours. He moved to Melbourne to pursue training in Neurology working at Austin Health and Royal Melbourne Hospital.  Dr Carney has completed his PhD in Epilepsy working with the Brain Research Institute (now part of the Florey Institute for Neuroscience and Mental health) and the Epilepsy Research Centre.  He continues to have an active research interest in imaging in epilepsy and diagnosis in patients following a first ever seizure. 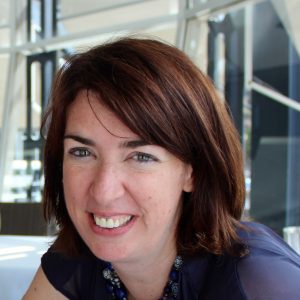 Dr Katherine Buzzard completed her BSc (Hons) and a PhD in cancer biology at the Peter Mac Callum Cancer Institute before embarking on her medical degree at The University of Melbourne, graduating with honours in 2005. Dr Buzzard undertook her neurology specialty training at the Royal Melbourne Hospital and the Alfred Hospital before being awarded the ANZAN overseas fellowship to the National Hospital for Neurology and Neurosurgery, Queen Square London, United Kingdom. She has completed subspecialty fellowships in multiple sclerosis and neuroimmunology. Dr Buzzard worked with Associate Professor Stephen Reddel at Concord Hospital in Sydney, where she gained valuable experience managing patients with complex neuroimmunological conditions including myasthenia gravis. She was also a Neurologist at the Multiple Sclerosis clinic at the Brain Mind Research Institute in Sydney. 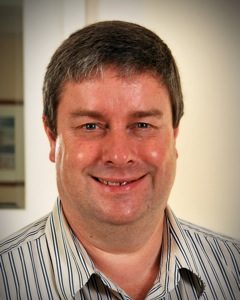 Associate Professor Paul McCrory is a consultant neurologist, general physician and sports physician with particular expertise in the area of traumatic brain injuries. He is one of the few sports neurologists in the world with dual specialist qualifications both as a neurologist and as a sport & exercise physician and is recognized as a global leader in the field of sports concussion and CTE.

Over the past 5 years, his research and academic career has included roles as leader of multidisciplinary research teams, establishing TBI research programs and as acting director of the University of Melbourne Centre for Health, Exercise & Sports Medicine. He currently holds an NHMRC Practitioner Fellowship and is based at the Florey Institute of Neuroscience and Mental Health in Melbourne. 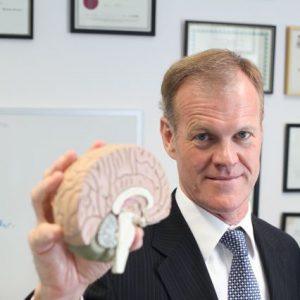 He returned to the Austin Hospital, Melbourne in 1995. In 1998 he was appointed inaugural Head of Unit, Department of Neurosciences, Box Hill Hospital – Eastern Health (Monash University) and later Director of Eastern Melbourne Neurosciences based at Box Hill Hospital (Monash University). In 2005 he was appointed a Medical Director of the National Stroke Foundation of Australia. 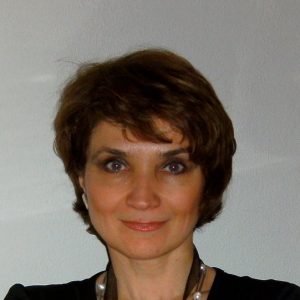 Doctor Poh-Sien Loh is a highly qualified neurologist with subspecialty training and experience in stroke and general neurology.His medical undergraduate training was at the University of Western Australia, where he obtained MBBS in 1992. He completed his internship and basic physician training at the Royal Perth Hospital.He had specialist training in Neurology at the Austin Hospital, and Box Hill Hospital. He was Stroke Research Fellow at the Royal Melbourne Hospital. He became a specialist Neurologist in 2004.

Doctor Loh was appointed as a specialist neurologist at Eastern Health in 2005.   He provides inpatient and outpatient services at Box Hill Hospital and Maroondah Hospital. 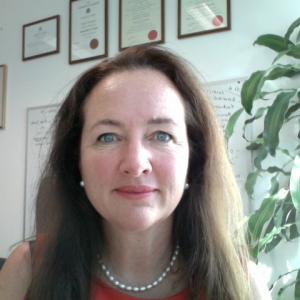 Dr Gilligan completed her undergraduate degrees at Monash University in 1989. Her clinical training in Neurology was completed through the Royal Melbourne and Austin Hospitals and she became a specialist neurologist in 1998. With the support of a NH&MRC postgraduate scholarship, she completed a PhD in 2005, based at the National Stroke Research Institute (which is now part of the Florey Institute of Neurosciences and Mental Health) and the University of Melbourne. 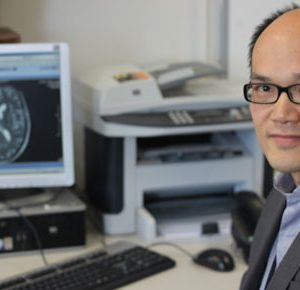 Dr Will Lee is a specialist neurologist with interests in movement and neurodegenerative disorders as well as stroke and general neurology.    He is a visiting neurologist at the Alfred Hospital and has been awarded the prestigious Movement Disorder Society of Australia Research Fellowship for 2012.

In 2003, Dr Lee completed his undergraduate medical training at The University of Melbourne. His post-graduate training in internal medicine and subsequent specialisation in neurology were undertaken at the Austin and Alfred hospitals.  In 2011, he completed the Movement Disorder Fellowship at the Alfred Hospital and was admitted as a Fellow to the Royal Australasian College of Physicians.  Dr Lee specialises in the management of movement disorders including Parkinson’s disease, essential tremor, progressive supranuclear palsy, multiple system atrophy, dystonia and other neurodegenerative disorders.

Associate Professor David Williams is a highly qualified Australian neurologist with an international reputation for his clinical and research work in Movement Disorders, Headache, Muscle and Nerve disorders.

He is Adjunct Associate Professor of Neurosciences in the Faculty of Medicine at Monash University Melbourne, Honorary Senior Lecturer at the Reta Lila Weston Institute of Neurological Studies at University College London. He is visiting Neurologist The Alfred Hospital and Monash Medical Centre as well as numerous other private hospitals.His undergraduate medical training was undertaken at Monash University, where he obtained his medical degree in 1995. He was awarded the Harriet Power Scholarship for Medicine at The Alfred Hospital in the same year.His post-graduate training was undertaken in Melbourne and several hospitals in United Kingdom.