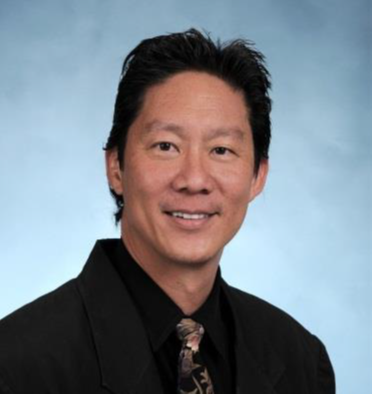 Professor Ng loves working in the field of paediatric neurology, with clinical interests in all general neurology, including epilepsy, seizures, epilepsy and antiepileptic drugs, childhood headaches and migraine, developmental delay, cerebral palsy and abnormal movements including tics and Tourette syndrome.

He is past Chief for pediatric neurology at the Children’s Hospital of San Antonio, Professor of Pediatrics at Baylor College of Medicine (Texas, USA) and served as the inaugural Chair Holder for the Gary Dudley and Charlie Amato Chair in Pediatric Neurology there. Yu-Tze has an international reputation for his research and management of paediatric epilepsy.

He has always balanced seeing many patients with academic medicine (published clinical scientific studies) to ensure his patients have all the best seizure and epilepsy (AED) treatments. He believes (as do half of all neurologists) that regular headaches are all part of childhood migraines which can be easily treated and relieved. Delayed development and cerebral palsy (muscle/motor weakness) deserve neurological assessment. Finally, abnormal (vocal) tics e.g. sniffing and throat clearing are extremely common, often misdiagnosed and not that far off from the normal spectrum although with a subconscious and/or significant psychological component.

Yu-Tze speaks many languages (apart from The Queen’s English!) at a very basic but fluent level: Cantonese, French and Malay. More recently he has learned some medical “American Spanish“. He is very excited and feels honoured to return to treat and care for children at Neurology Network Melbourne, close to where he grew up.

Yu-Tze has two young daughters and his interests are working out, gourmet foods, travelling and is a big sports fan.